The history of the armory

Armory in Sologne since 1975

Established in 1975 by Mister Colom Alain and held by him and his wife until 2017, the Canardière armoury, previously an old hardware store, became Barthelemy and Co. since the beginning of year 2017.

Barthelemy and Co. was founded by Florian Barthélémy, a young guns maker born in 1990. He is graduated of a CAP and a art degree of the school of saint Etienne’s armory since 2011.

Child of a French father and a Canadian mother, Florian wished to honor his two motherland and his hunting passion when he created the company.

Traveler since he is child, this passionate hunter have the opportunity to win you spurs in different European and Canadian Cities. 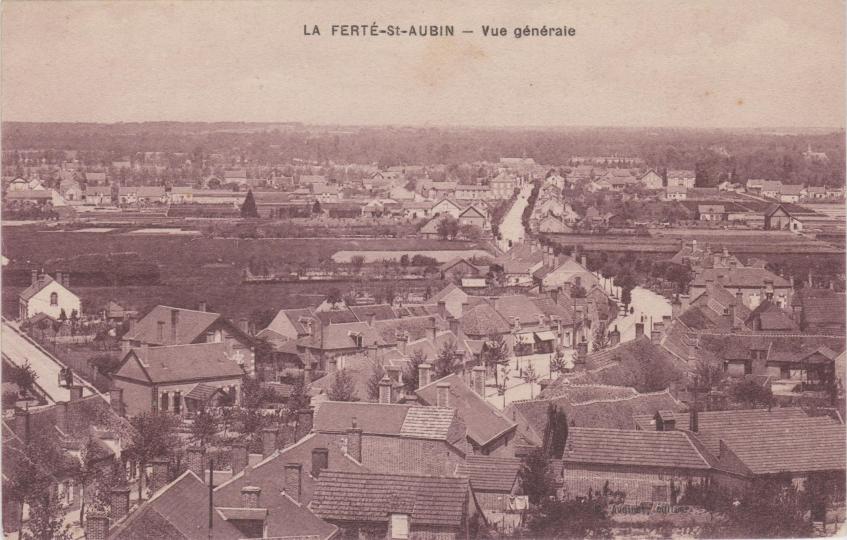 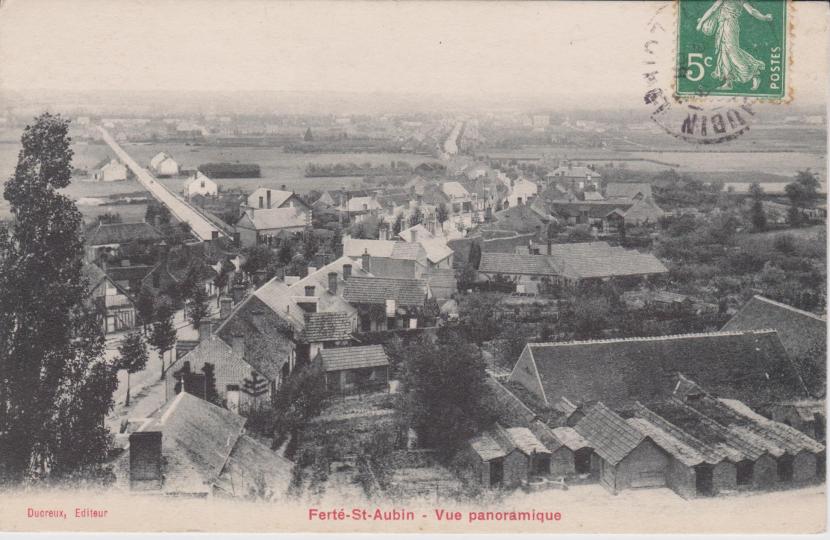 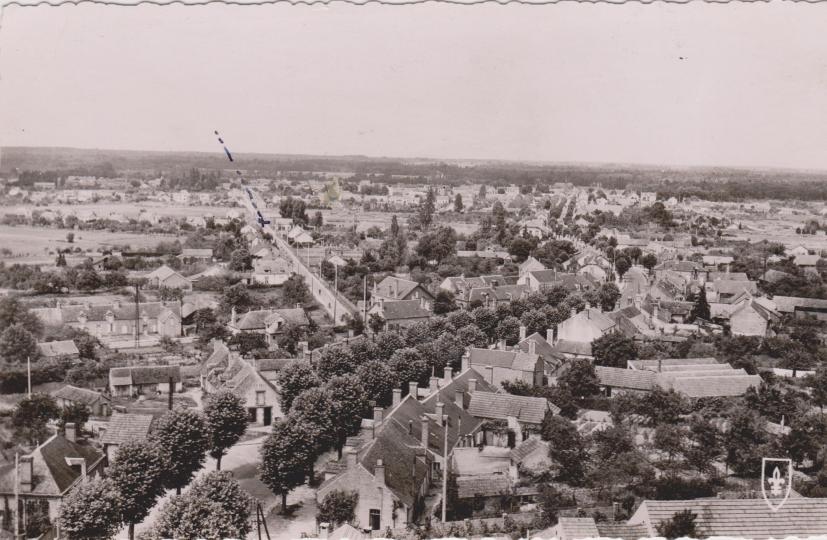 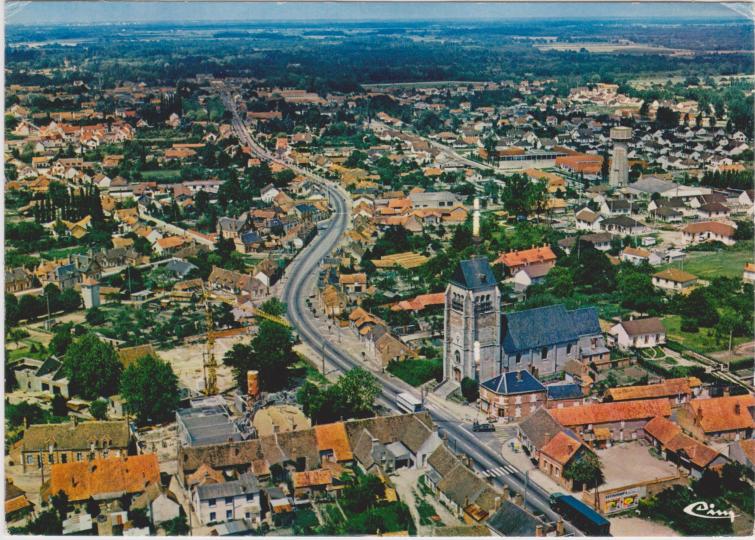 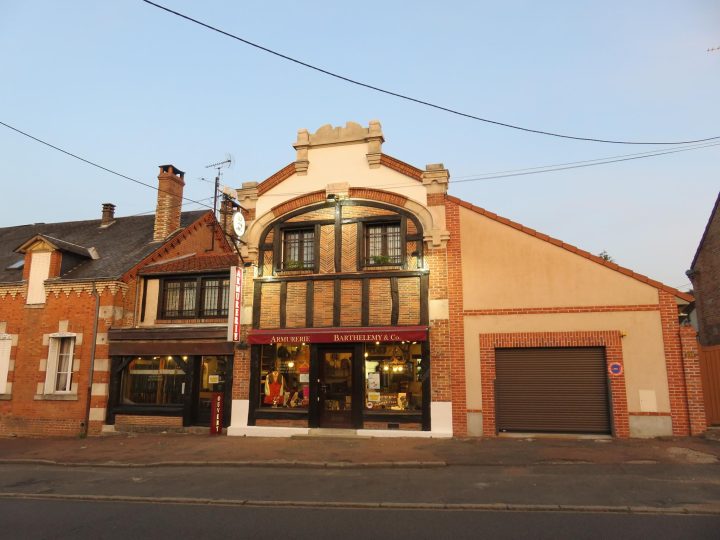 WE WILL BE DELIGHTFUL TO WELCOME YOU...

from september 1 to february 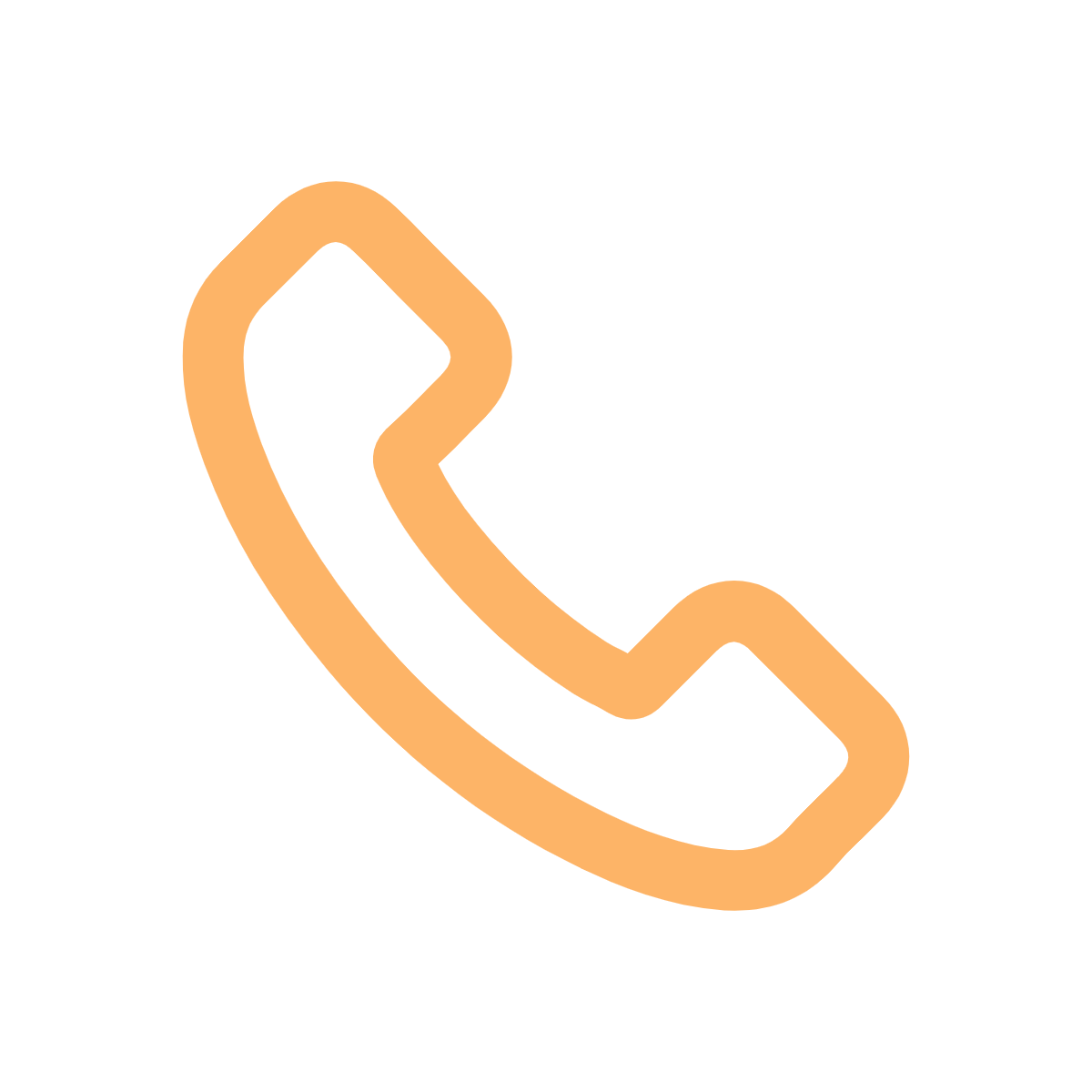 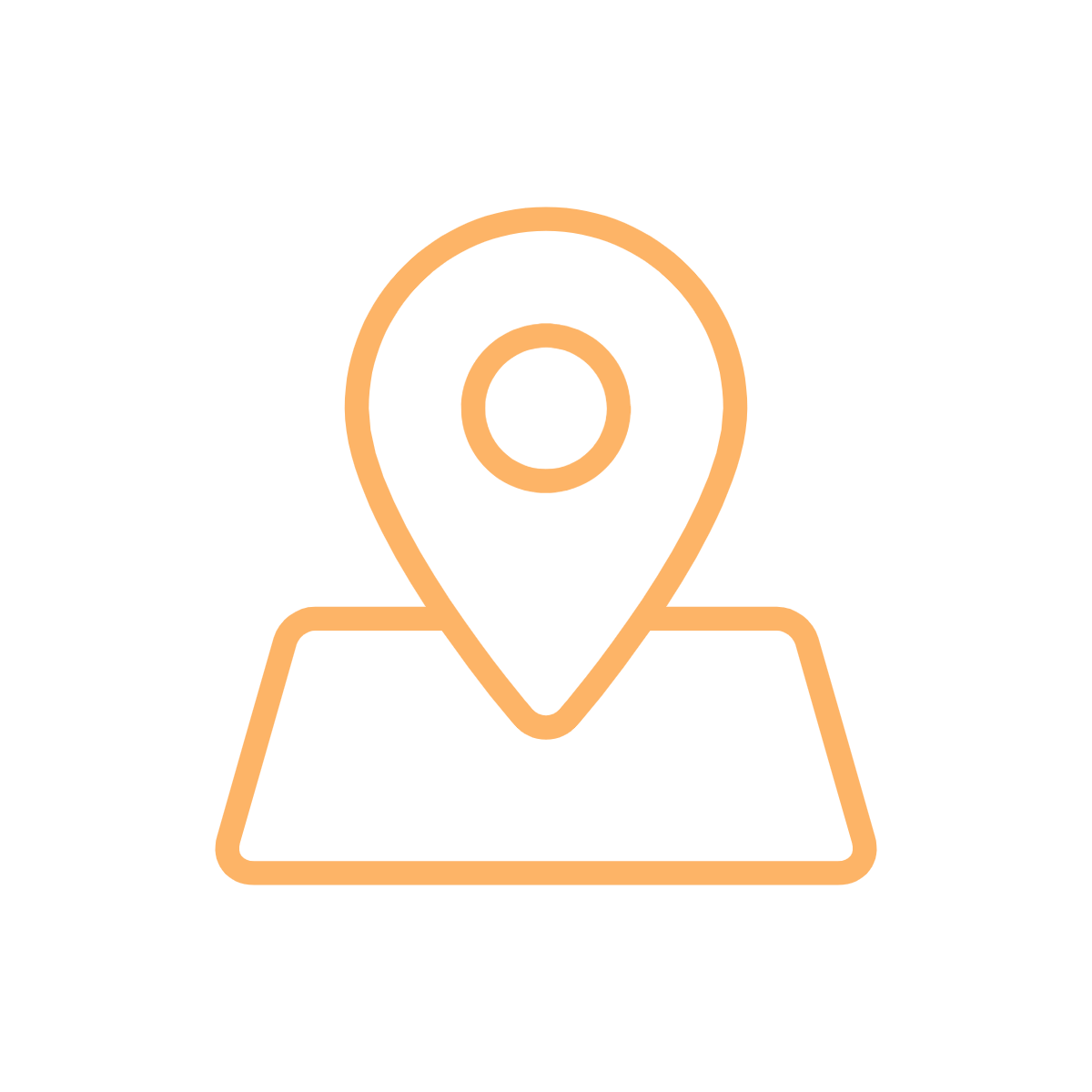 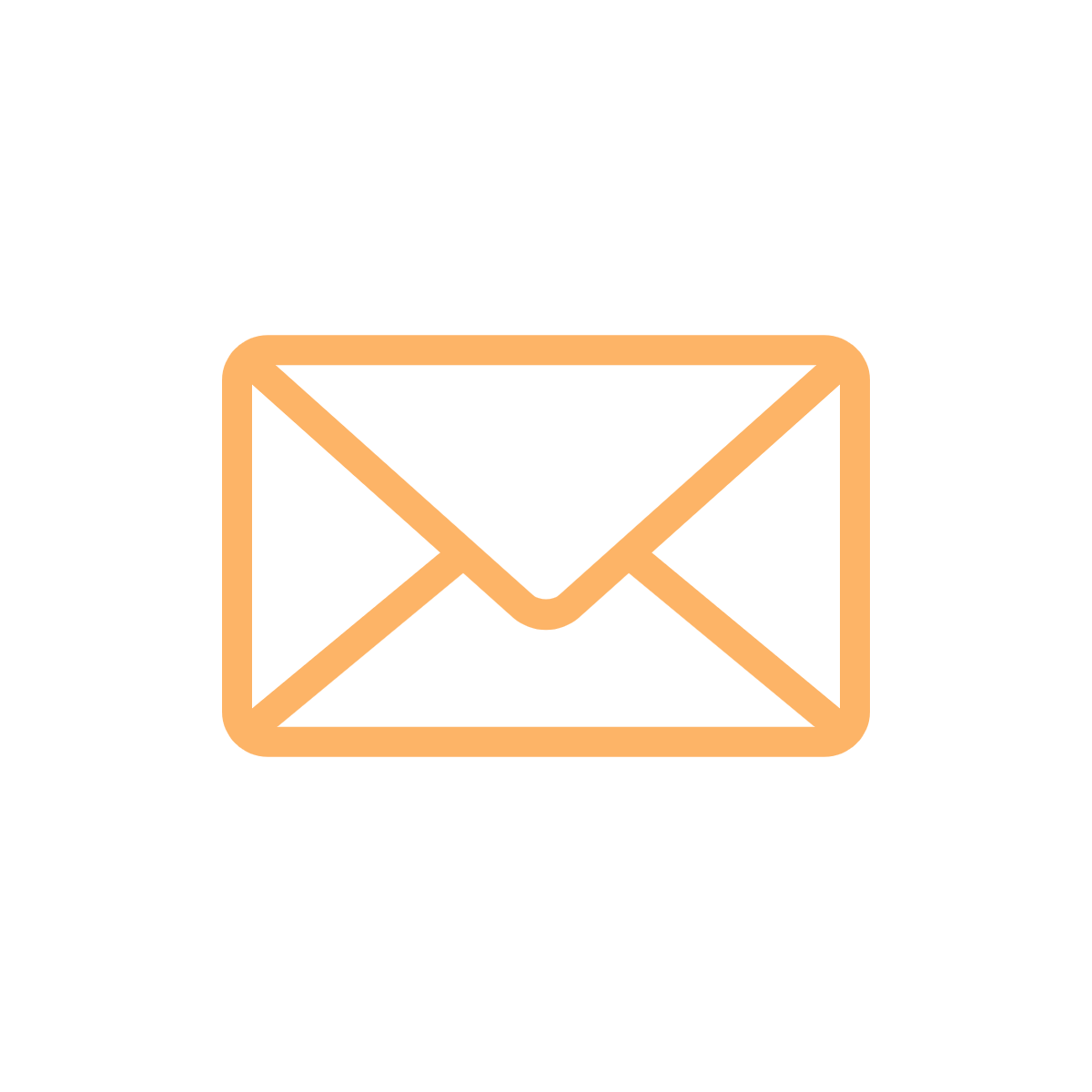